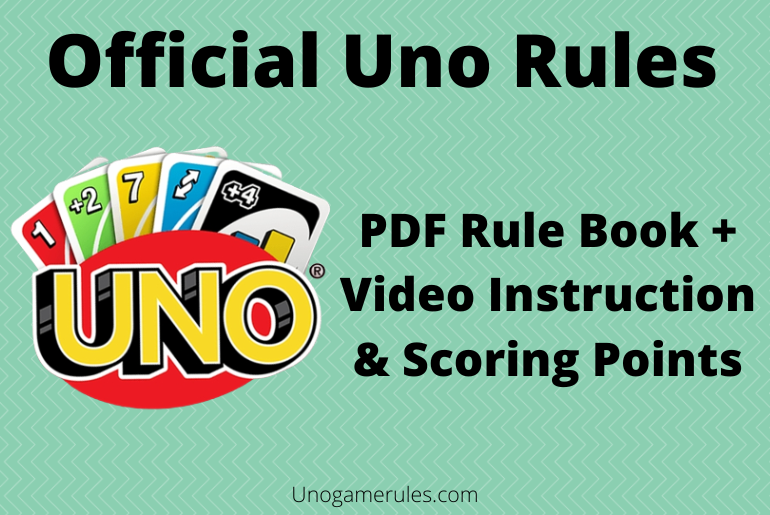 UNO is a house game that can be played with your family, friends, siblings and even your children. It is a dynamic game. There is no limitation on age but the minimum age is 7 years to play this game and this game can be played by 2-10 players. It is a simple yet interesting house game. UNO has 108 cards which include both numbers and dare cards.

UNO is interesting because of all the special cards which add spices to the game. There are total 5 types of special cards and more added like swap hands and shuffle hands. These cards can definitely help you in winning a game if played with some strategy. Let’s talk about all the cards in detail: 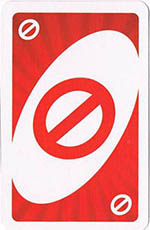 As the name says, it causes the next person to skip their chance. If you are playing in 2 then immediately it will be your chance again.  The symbol of a skip is a circle and a slanting line inside it. There are 8 skip cards- 2 each in Blue, Green, yellow and red. You can throw skip only on skip cards or similar colors. It is a great way to stop another person from going out with the cards. 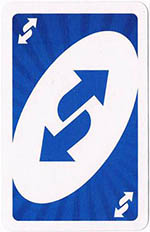 This card reverses the order/direction of the game. If you are playing the game from left to right order then it changes the direction from right to left. You can use this card either on the reverse card or on matching colored face-up cards. The symbol of a Reverse card is two arrows going in opposite directions. 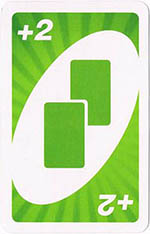 The symbol of this card is ‘+2’. When you use this card then the next player to play has to draw 2 more cards and also skip his turn. You can play this card either on the matching colored face-up cards or +2 cards.  This is such a powerful card. If this card is turned up at the beginning of the game then also the first player has to draw the cards. 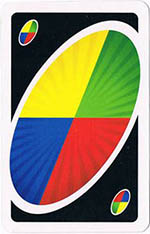 If this card is turned up at the beginning of the game then the first player has the right to choose any color to begin this game with or you can put this back in the draw pile at the back or shuffle the deck. 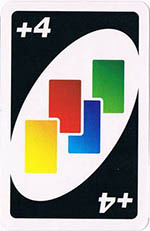 The brief of the cards is in its name only. This card is KING among all the other cards as it gives you dual benefits.  This card allows you to call out the color to be played next and also causes next player to draw four more cards. Like ‘+2’ draw rules, the next player has to skip his chance also. You can use this card on any number or color. But you can use this card only when you have no other cards to play (optional).

The recently added card in the game of Uno. This is one of the most wanting cards in the whole game. If a player plays this card then he/she can swap his/her hands with anyone in the game and the player who played this card will choose the color to be played.

Check out this article: How To Play Uno Flip and what are it’s rules

HOW TO PLAY UNO

The basic steps of playing UNO are to take turns with each player and use face-up cards or special cards. Let’s see the steps one by one –

Important Note
There is a rule of saying ‘UNO’ after playing the second last card. If the person has played his second last chance and someone caught him for not saying ‘UNO’ before another player plays his/her turn then he/she has to draw two cards officially but you can make it draw four cards from the draw pile.

If the other player takes their turn and no one caught the player for not saying UNO then there is no need to draw the cards from the draw pile. Saying ‘UNO’ or catching a player for not saying ‘UNO’ doesn’t mean that the Player has won the game. He still has to play his last card. It is possible that a person can say ‘UNO’ several times in a particular game.

Some Unofficial UNO Rules But Makes the Much Better

These rules are not recommended by Uno but you can use them to make the game better. Well, these rules are valid in Uno ultimate.

How Many Cards in Uno?
A UNO deck consists of 108 cards, of which there are 76 Number cards, 24 Action cards and 8 Wild cards. UNO cards have four-color “suits”, which are red, yellow, blue and green.
Stacking the same number but different colors are allowed?
Multiple cards of the same number but different colors cannot be played at once but you can add this rule to your game.
Shuffle Hands Card Uno Rules
When the ‘Shuffle Hands’ card is played, the player who played the card must take everyone’s hand and shuffle them together. Then they distribute them evenly among all players.

In this post, we have covered all the rules of uno whether it’s official or unofficial with video tutorials and pdf instructions. We have answered some of the highly and frequently asked questions. Do let us know in the comment section what we have missed, so we can add it to this post. 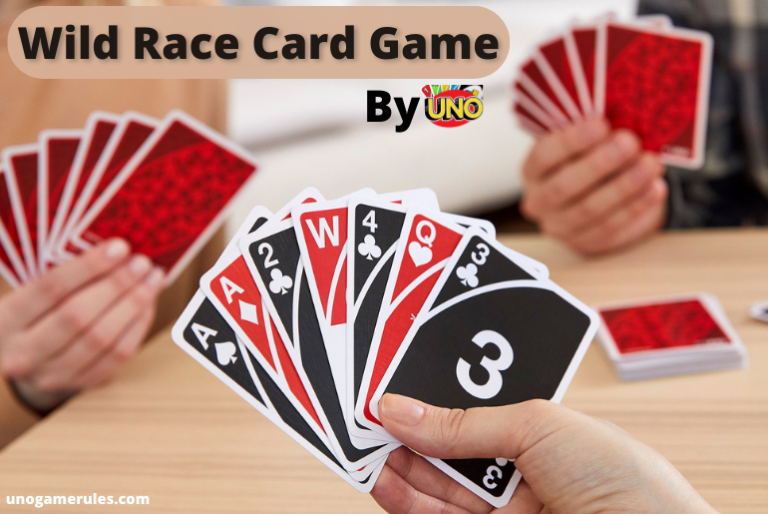 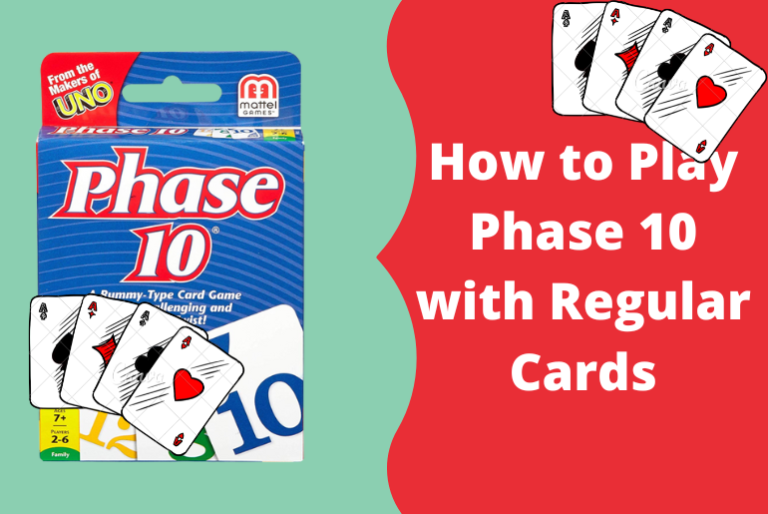 You guys wanted to play phase 10 but don’t have a phase 10 special deck of cards? Don’t worry we will tell you in this post how you can play phase 10 with standard cards. Well, the rules will be as same as the original phase 10. Only the faces of the cards will be… 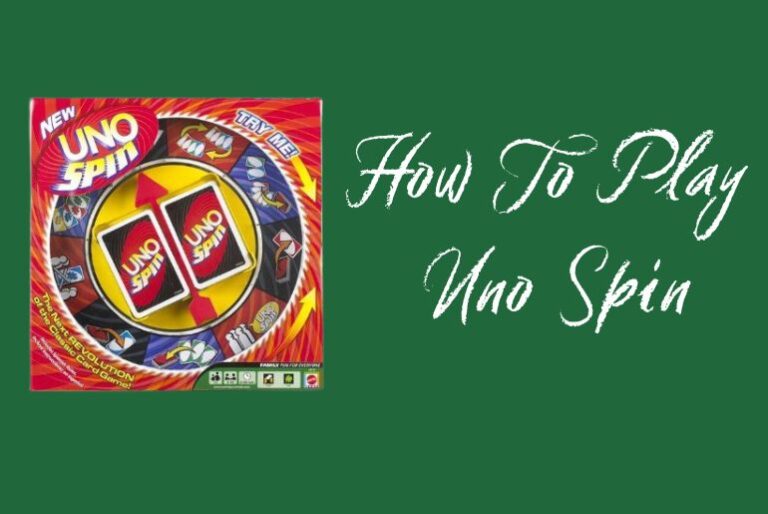 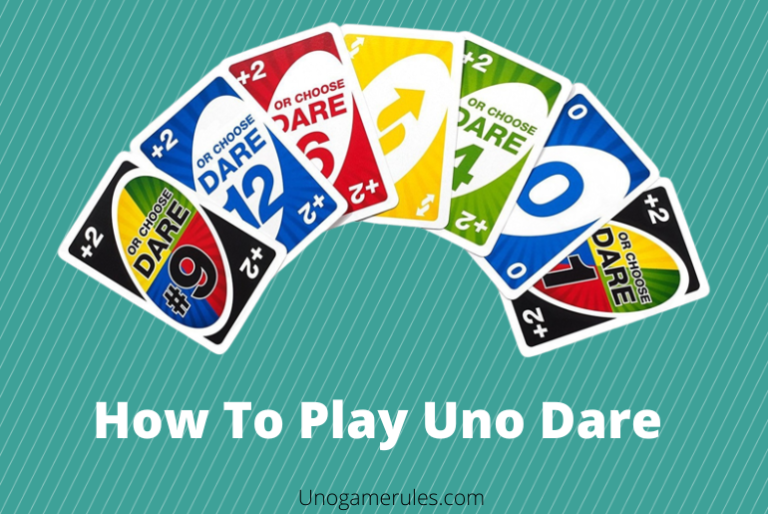 What is Uno Dare Card Game? Uno dare is a card game that is played with a special deck of cards which is made for Uno dare only and there are total 108 cards in the whole game. The object of the game is similar to all the versions of uno. The player has to…